Unique Events for Everyone and Every Occasion 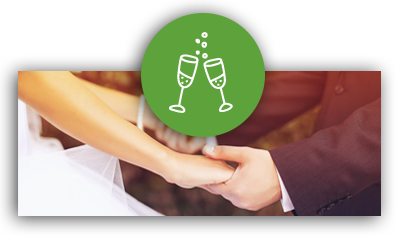 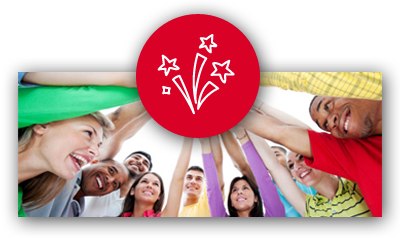 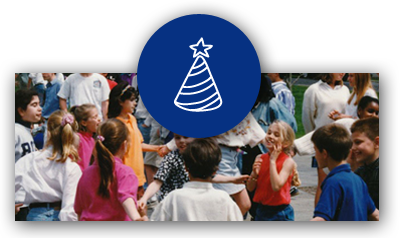 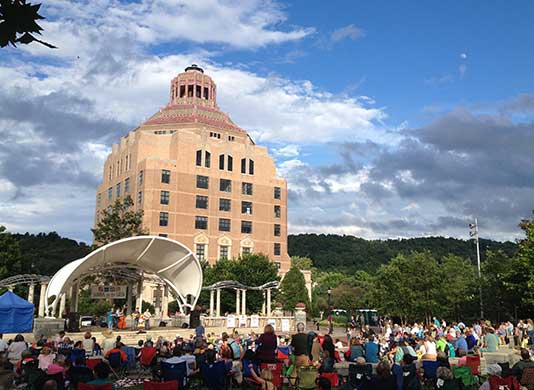 Welcome to the Zowie Entertainment – Asheville Party website. Hugged by the beautiful Blue Ridge mountains, Asheville is a great town for all types of events and parties.

From Corporate Team Building to Weddings and Birthdays, I’m here to help you with all aspects of your event. Everything from logistical planning to the age-appropriate content of the entertainment and attention to technical concerns is planned for. For any size event, there are lots of details, but you don’t have to worry about them, I’m here to HELP.

Please take a moment and browse my site to get a feel for all the entertainment and services I can provide. AshevilleParty.com and AshevilleWeddingEntertainment.com are part of ZowieEntertainment.com (based in Asheville) and all services are offered throughout the western North Carolina region and nationwide. 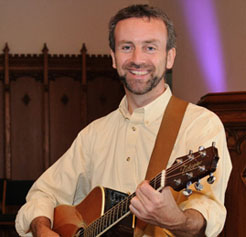 Advantages to working with Zowie Entertainment:

I look forward to helping to make yours great!

Imagination is the key! I create ways for people to interact that combine classic fun they know with a new twist!

It’s more than being on time and dressing appropriately. It is about caring about what you do to make other people happy.

Though I help you plan ahead, gathering many different people together can create unpredictable needs for last minute changes. I am ready!

How do you quickly build trust with someone? Look to their experience, read the Testimonials, & talk to them. You are the best judge of character.

More About Zowie
Request a Quote!

Everyone Had So Much Fun In The Murder Mystery Party

Zeta Tau Alpha at Winthrop University had a fantastic experience with Zowie Entertainment. Everyone had so much fun in the murder mystery party, and Eric was willing to work with us in any way that we needed. He made my job so much easier because I knew that my sisters were having fun and I even got to sit back and participate in the mystery myself!

We Definitely Recommend Your Services

We had a great time at our wedding reception. You did a wonderful job and everyone had fun. We definitely recommend your services. Thank you so much for working with us and helping choose songs to play right there on the spot. You were very professional and kept music playing at all times.

Several people came up to us afterward and spoke of what a wonderful job you did.Thank you so much for being a part of our special day. You are more than welcome to use us as a reference for future bookings, and we hope we will get the opportunity to use you again!

Best Part Of The Block Party

Eric – I think you did a great job! I asked my kids and they said “it was awesome, best part of the block party!” Not bad coming from a 6 and 8 year old! I think the parents were thrilled too, because it kept the kids occupied!

A Real Pleasure to Work With You…

Thank you so much for making SoundWaters Conservation Day such a success! We had over 1000 people come throughout the day and all the feedback has been great.

Everyone had such wonderful things to say about your animal show, the kids were having so much fun, it really added such a great element to the day. It was a real pleasure to work with you and I hope we can do another event in the future together.

It Was a Great Day

Thank you so much for your all your talent, and for the birthday video. It was a great day and a fun party.

Thank you so much! I actually called the booking agency this morning and told them how happy I was. You were terrific and did a great job of keeping all the kids of different ages happy and entertained, it was perfect! I will be sure to recommend you to my friends and think of you for future entertainment needs for personal or work.

It Was The First Time I Laughed Like That

Thank you so much... really - we're STILL talking about that.(singing telegram) I forget if I mentioned it to you at all but right before you came in the room, they had sent in a holistic nurse to see me. He does Reiki (which I knew nothing about before this hospital visit!) and he was talking with me about positive energy and intuition.

I was telling him how scared I was that some of the doctors didn't seem to believe just how much pain I've been in and he was saying I just needed to focus my energy on healing and on positive, happy things...that if I focus hard enough, they will happen. About 30 seconds later, my fiancé came in the room and said "You're not going to believe what's about to happen." because the nurse had told him you were a singing telegram headed my way.

And seriously..15 seconds later there you were with your guitar singing the lyrics "I saw her face, now I'm a believer". Is that crazy or what?! The holistic guy heard you singing in the hallway and he said he just burst out laughing because of how ironic the whole thing was! I had goosebumps! I just had to tell you that  It was amazing. You really have a gift and your energy was so contagious, it was the first time I laughed like that all month. I can't thank you enough for that!

They Especially Enjoyed the Karaoke!

Emma and her friends had a great time at the party – they especially enjoyed the karaoke! Thanks for making her birthday extra special.